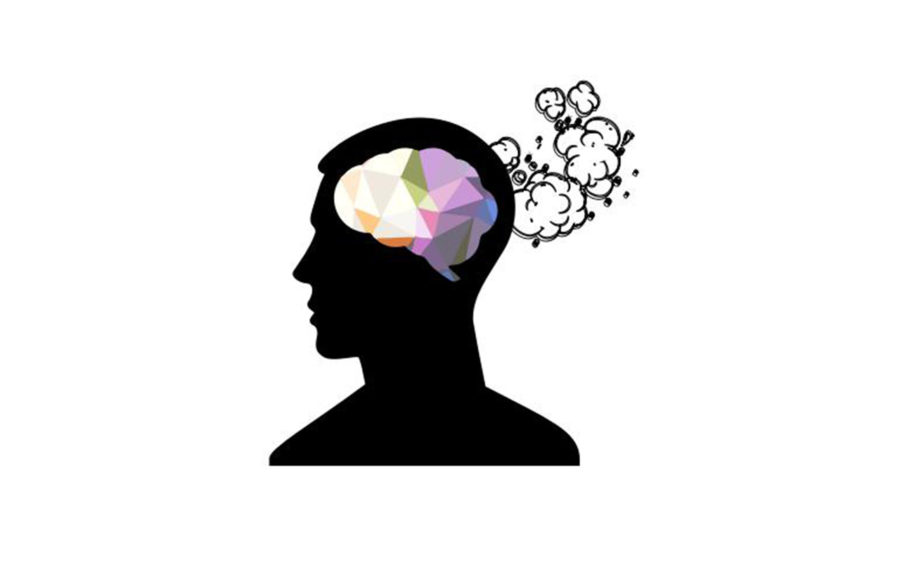 Anxiety isn’t an uncommon attribute among high school students. Homework, tests, and extracurricular activities are a large source of angst, as well as cell phones, social media, and peer pressure.  Overall, the general environment of high school causes anxiety and tension within some students.

An anonymous student said, “My main source of anxiety is definitely all aspects of school. Lack of sleep, having to talk in front of everyone in a class, tests, too much homework, drama from friends, and trying to fit in.”

Teachers tend to assume that a certain amount of laziness is involved in students not wanting to talk in front of the class. For students with anxiety, they’re afraid of peer judgement, messing up, or being laughed at. Many students would prefer listening and writing notes as an alternative, instead of having their grades threatened because they’re afraid of public speaking.

Mr. Smith, a CCFE and Marketing teacher, said “[Speaking in front of the class] sort of amplifies some of their fear of failure.”

Homework is one of the main causes of anxiousness and stress. In a study done by the American Psychological Association on students showed them experiencing similar stress levels to those of psychiatric patients in the 1950’s. Another issue for students who have anxiety is lack of sleep.

Cassie McMurtrey said “[On average] I get 4-6 hours of sleep. On a really bad night, no sleep.”

This takes a large toll on students and their ability to perform well mentally and physically. Increased irritability and decreased decision-making skills are symptoms of sleep deprivation that affect their ability to do well in school.

According to the Mayo Clinic people with anxiety are more likely to experience heart disease, high blood pressure, respiratory problems, and trembling. Anxiety not only your affects your mental state, but your physical as well.

As many causes as there are for anxiety, there are just as many ways to push through it. According to Harvard Health Blog, exercise, breathing techniques, yoga, and meditation, and a few ways to alleviate anxiety. Some more obscure remedies are holding an ice cube, reading out loud, digital detox, and focusing on your surroundings –  also called grounding.

While high school causes a lot of stress for students with anxiety, it’s still important for people without anxiety to take care of themselves as well. Take a break from technology, read a good book, or just giving yourself rest from school work can make all the difference in feeling healthier.

Depression: Not Just a Phase 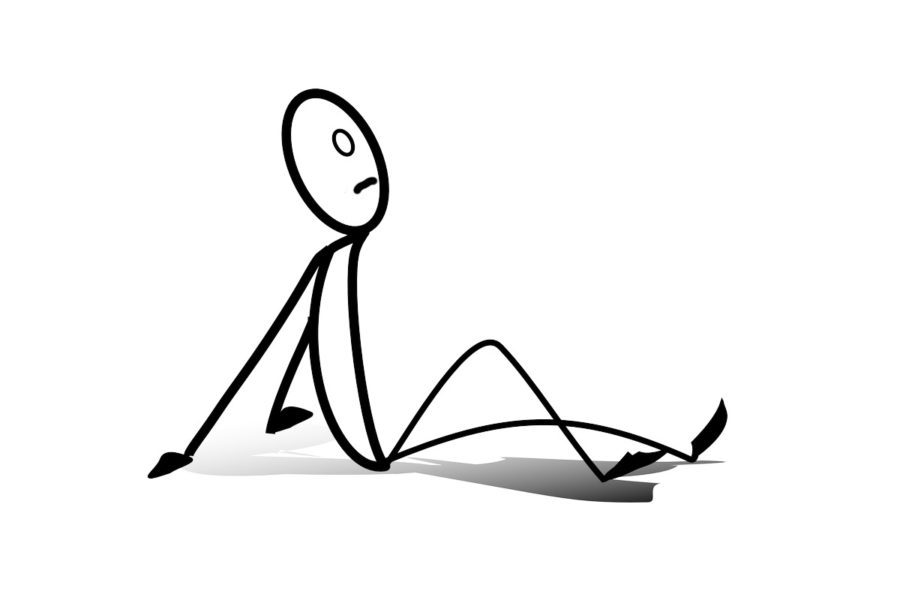 Reporter Nathan Johnson gets to the root causes of adolescent depression.

Today, as a society we play depression off as a joke. We don’t see or recognize what can really happen to students who are truly depressed. Depression is not just a ‘phase’, depression is a major mental health condition that is seemingly becoming more and more prevalent among adolescents today.

Depression is caused by many factors, but primarily there are three major factors that contribute to adolescent depression: stress, sleep deprivation, and adolescent development(ages 10-19). There are contributing minor factors like diet and physical activity, however,  any of these factors are easily preventable and easily fixable.

Every student is in a different stage of adolescent development causing each student to deal with stressors differently.

As Ms. Hughes, an experienced Peninsula High School counselor, says, “recognizing that everyone deals with stress differently. If you and I were given the same stressors I would maybe crack sooner than you would or I would be able to take these things which are not things you could handle but you could handle things that I couldn’t handle.”

Stress is not something to joke around about. Not only does it increase the chance of depression but it can cause external problems. Some examples include: weight issues, heart disease, digestive problems, and/or skin conditions.

Jeanne Segal, a doctor that has done studies on problems relating to stress, says, “The body’s nervous system often does a poor job of distinguishing between daily stressors and life-threatening events.” (helpguide.org)

The human body, a beautiful instrument, is no finished product. The body has its flaws and in depression’s case the body does not properly distinguish the difference between worrying about a large test and being thrown in a life-or-death situation.

Along with external problems, stress will increase the chance of mental health problems such as depression.

Sleep deprivation and stress, two factors that often work together, create a synergistic effect, causing adolescents to spiral out of control and lose themselves in depression.

The final and often overlooked factor that is a major player in depression is adolescent development. Lots of people understand that adolescents are in a fundamental time of development but they don’t realize this decreases the immunity to mental health problems such as depression.

In the adolescent brain, connections are maturing which causes major fluctuations in the neurological activity in these regions.

Prof. Anita Thapar, a professor who writes and works on studies for the National Center for Biotechnical information (NCBI), writes, “ One circuit connects the amygdala to the hippocampus and ventral expanses of the prefrontal cortex (PFC) and is linked to hypothalamic-pituitary-adrenal (HPA) axis activity. Activity in this circuit consistently seems raised in patients with major depression.” (NCBI.com)

Factors such as sex hormones, genetic factors, development, and stress all play a role in the changing of activity in this connection and many other connection.

The chance of depression is significantly raised in adolescents. Our society needs to shift its view and complete its understanding of depression. This way we can begin to change and build a society based on helping depressed students and not brushing them off like they have a minor issue like a cold.