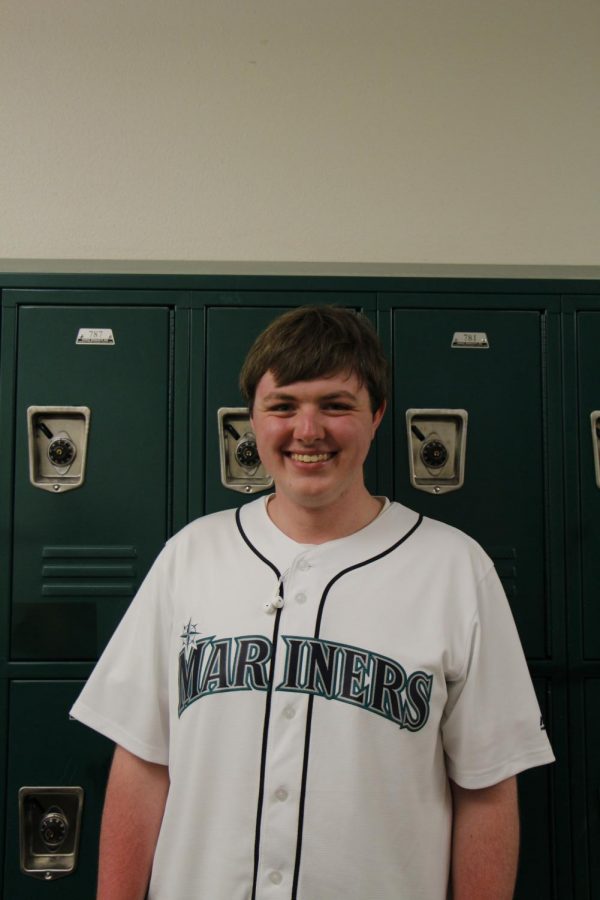 Of all the numerous clubs and activities that have grown in popularity this year, one that stands out in many students’ minds is E-Sports club. Mr. Miranda leads a group of 30+ students who come to hang out, play some video games, and have a good time! The mastermind behind this fun, inclusive club is Senior Casey “C-Wags” Wagner. He started the club his junior year with the help of Mr. Miranda as an opportunity for kids who don’t have any other extracurriculars they fit in with and it’s safe to say, this club is going to be around for a long time. “He gave them an opportunity for kids to do something more than just sit at their houses.” states Mr. Miranda. “Video games are made fun of a lot of the time by people so it’s good for them to have a place where they can hang out with their friends and not be judged” states his younger sister, Junior Alicia Wagner. She goes on to say “He’s a very sweet person and he’s mature and most of all he’s creative. If he has an idea he’ll carry it out and he’s kind and hard worker. I think he’ll be remembered as a good leader especially in the legacy of E-Sports club and most importantly he’ll be remembered as a good friend for those who took the time to get to know him.”