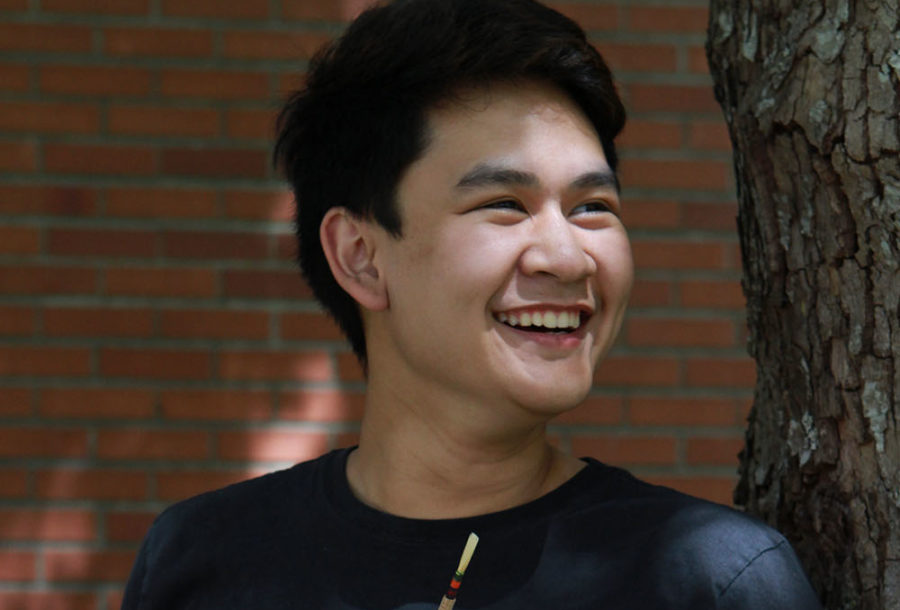 I have been fortunate enough to work with the amazingly talented Warren Mangabat throughout the past four years. Warren is one of the warmest, kindest, and most humorous individuals I have ever met. His hilarious jokes and pranks never cease to draw laughter, his colorful attire never disappoints, and his bright smile never fails to make someone’s day. His work in Peninsula High School’s band program has helped influence the shape of the band itself, earning him praise from all and even landing him the position of President in the 2015-2016 Band Council. There is no doubt in my mind that his band family is immensely proud of him and truly excited to see where he will go beyond the gates of high school. I myself am extremely impressed with the person Warren has become through the years and am incredibly thankful to call him my good friend.
-Isabel Forsell