Our Third Eyes Opened at the Third Eye Blind Concert 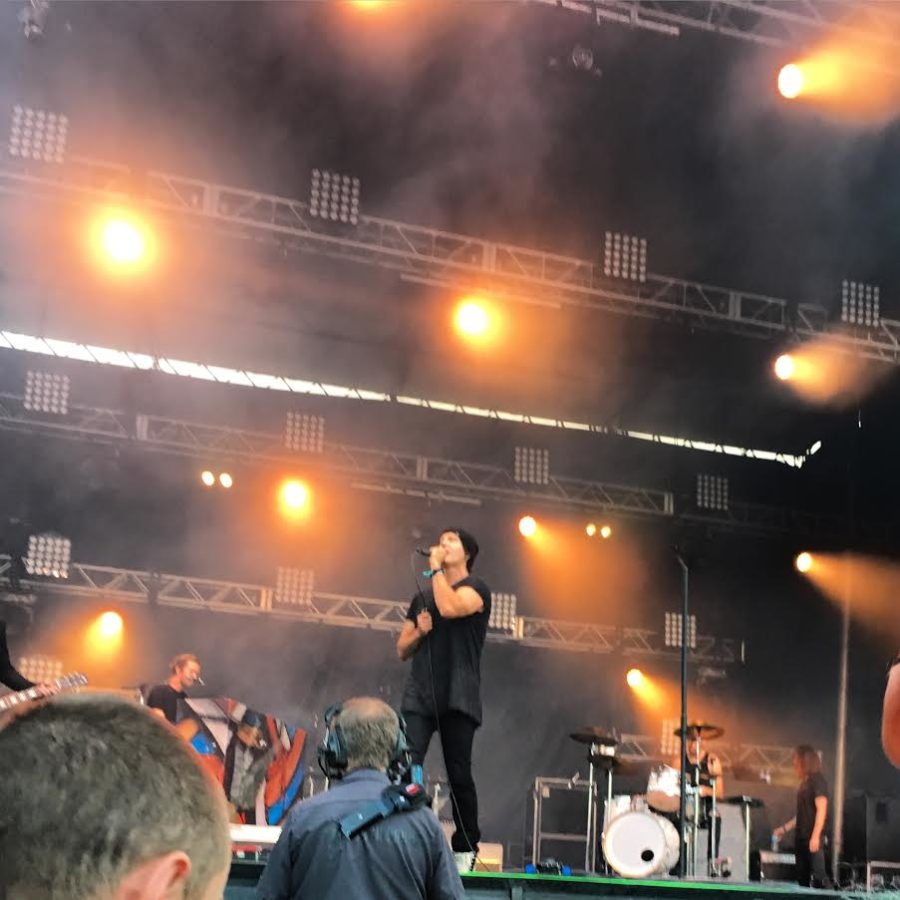 It’s likely that you’ve heard of the band Third Eye Blind from their hit songs “Jumper” and “Semi-Charmed Life.” Banding together in San Francisco, the group began producing music in 1993. In cookie-cutter terms, Third Eye Blind records in the genre of Rock Alternative, but we have personally come to know their music as heavenly, soul-touching honey, threaded with lyrical genius. Recently, we journeyed to Bumbershoot, Seattle’s annual music festival, solely to watch them perform. Even though we have been Third Eye Blind fans for a while now, we still had no idea what to expect at one of their shows, so it was a revelation when their “concert” became more of a New Age Temple experience.

Stephan Jenkins, the lead singer, came on the stage wearing all black, a beanie and dark sunglasses concealing his face. His skinny jeans were tucked into his hugely oversized yet hugely awesome high top sneakers.  He began the show just by talking to us.

“Have you ever been to a Third Eye Blind concert?” Jenkins asked, “Some of you are new, some of you have followed us around for years. Third Eye Blind concerts are special.” He then prompted us to turn around and greet our neighbors, just like a Sunday morning church service. Some exchanged high-fives, others shared sips of beer. You could tell everyone was reluctant at first to greet surrounding strangers, but once we took the plunge, the audience became a single breathing entity.

“We’re all here together. Right now,” Jenkins said. And with that, the guitarist started playing.

The crowd went wild, and so did Third Eye Blind. There had been so much build-up, positive energy, and excitement which we would continue to carry it with us outside of the venue. We were practically soaking up every word Jenkins would sing and every chord the band would play.

After the first song, Jenkins began to shed his layers. They played “Losing a Whole Year ” mixed with a cover of U2’s “With or Without You”- the ultimate fantasy compilation. After he finished singing the last line, he took off the last shrouds from his face; we could finally see Stephan Jenkins. We could see him for who he truly was, no obstructions that would stymie our view or perception of him- and he said the same of the audience: “When I look at your faces I don’t see hatred and I don’t see fear. I see one thing. And that’s ‘f*** yeah’.”

By attending their concert, we have come to realize that as a band, Third Eye Blind stands for being extremely open and perceptive to the human experience and beyond; for being completely cognizant as to what’s going on around us. Recently, the band released a socially pertinent single entitled “Cop vs. Phone Girl,” which addresses the police brutality and racial injustice occurring here in the United States.

“If something’s wrong, why would you not stand up and say something?” Jenkins said before they broke out in song, shedding light on the divisive discrimination happening around the country.

Despite what the band name may imply, the concert left us feeling that this group of musicians knew exactly what it meant to live with all eyes open. Actually, after being saturated in all the music and sentiment of the Third Eye Blind show, all of our senses felt open.

“We’re all here together, right now. There will never be another moment like this,” Jenkins said. “You can’t hold onto things; live in the moment.” 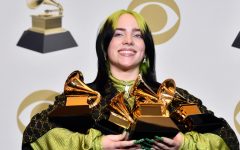 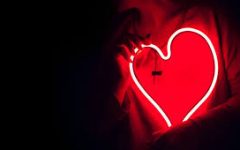 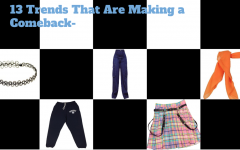 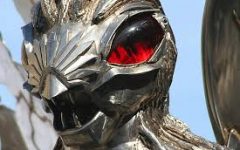 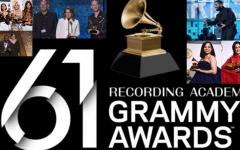