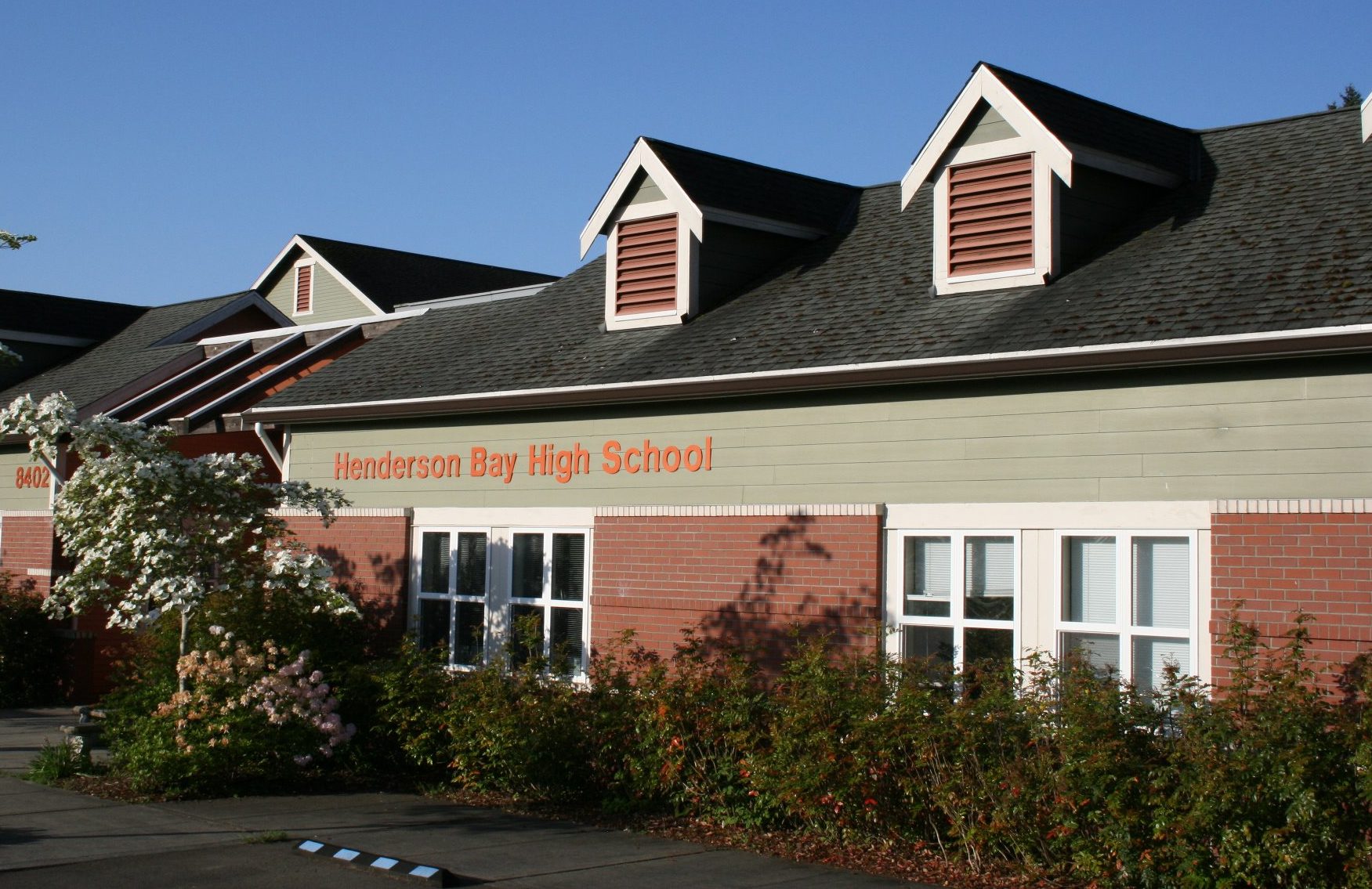 If you’re a student at PHS, chances are you’ve heard about Henderson Bay Alternative High School. Whether or not you have an accurate idea of what Henderson really is – that’s another story.

Stereotypes about students that attend Henderson buzz through our hallways. What is Henderson Bay actually like, and why are these stereotypes so widespread across our student body? Former HBHS principal and current PHS principal Dave Goodwin acknowledges some common misconceptions.

“I think a lot of people think Henderson Bay is only for kids that are on drugs or girls who are pregnant, that’s not the case. It serves all students,“ Goodwin said.

Stereotyping doesn’t stop with students: Parents also have inaccurate ideas of what Henderson is, and who attends school there. However, a simple visit to the school can help to obliterate these false notions.

Click below to check out Henderson Bay's school newspaper!

“We always had to overcome [misconceptions], with parents who were skeptical and had a perception of Henderson Bay based on a stereotype. But once they visited the school and saw what was going on, they would almost always send their student there,” Goodwin said.

Henderson is a school of choice, which means students aren’t forced to go there, they choose to – for a variety of reasons. For HBHS senior Annie Karamatic, transferring to Henderson after her first quarter of freshman year at Peninsula was a decision she made because of grades and anxiety.

“I was failing all my classes even though I was trying my absolute best, I knew I wouldn’t graduate on time if I didn’t switch to Henderson,” Karamatic said. “Everyday I’d eat outside alone because the amount of people stressed me out so bad. I used to leave class early to avoid all the crowds of people.”

Everyone’s reason for deciding to go to Henderson is unique; for most, the traditional large high school model isn’t a good fit, whether it is because of personal reasons or because certain needs are being overlooked.

“Some [transfer to Henderson] for the same reasons as myself, others to get clean or just get their lives together entirely,” said Karamatic. “There’s not even a lot of addicts, just kids who have been screwed by the school system and transgender students who couldn’t survive at normal high school because of the kids.”

Brian Tovey, the current principal of Henderson, has many examples of students who have thrived at the alternative school in ways that wouldn’t have been possible in larger high schools.

Senior Sarah Shaffer personifies academic success at Henderson, having multiple achievements during her time at the school, as well as contributions to the community.

“Two years in a row I’ve achieved student of the month, and it’s all because of the help I’ve gotten from such a motivating staff. I went from being pushed out and having all F’s, to being an A, B average student,” said Shaffer. “I’ve been able to be a part of hosting the free haircuts we hold every year before Thanksgiving Break for the kids that go here, which is always an amazing feeling to help out,” Shaffer said.

Henderson uses the same curriculum as both PHS and GHHS; however, the normal school day looks a little different than that of the traditional high school setting. Shaffer contrasts the atmospheres of the two schools.

“The difference is that the classes are a lot smaller, and you actually feel like you matter and that the teachers actually care about your success,” said Shaffer. “I like how small the school is, and how there’s such different groups of individuals here.”

Henderson Bay doesn’t allow for students to become overlooked in the mix; they are given space to grow into an individual. Tovey considers Henderson to be a safe-haven for students interested in developing into a person of their own.

“It is a school for kids who feel lost in the big schools, who need a little bit different support and want to be who they are rather than what someone else wants them to be,” said Tovey.

The support that Tovey speaks of is one of the main reasons students, including Karamatic, are able to find their niche at Henderson.

“They really do let you know they care there, it’s the only school I’ve ever been confident in. The teachers will legitimately sit there until you figure it out and give you 100%, not to mention the emotional support. I know some teachers at my school are literally the reason some of my friends got clean. The teachers talk to you as if you’re one of their kids. It’s the best place to go if you need the extra support,” said Karamatic.

For Karamatic, everything that Henderson has to offer is well-worth sacrificing the traditional high school experience for.

“I don’t ever get sad or anything of the sort watching people have a “normal high school experience.” I’m at PHS every morning for the bus and I just remember I’m doing the best for me, and that’s what matters, and high school is temporary,” Karamatic said.

Many students don’t realize that there are other options for school, or have preconceived notions of Henderson that keeps them from exploring them. Henderson Bay transcends stereotypes; this is made clear by having a conversation with a student who goes there. Before perpetuating these harmful misconceptions, find out for yourself who makes up Henderson’s student body.

“I’m tired of people deeming our school to be the “druggie drop out school”. Because it really isn’t, it’s a school of choice and the school is really based around helping students succeed and give them the extra chance to be themselves and get where they need to be in life,” Shaffer said. “The school is a great place, and I couldn’t be happier to say that I’m a student here.” 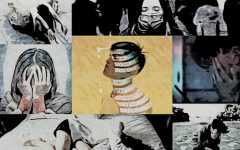 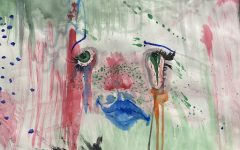 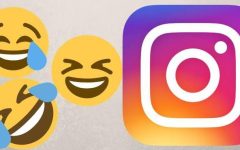 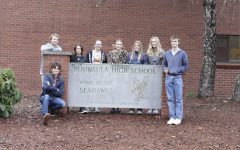 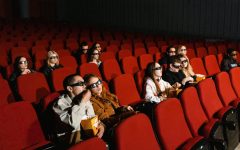 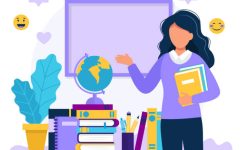 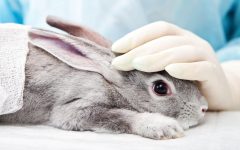 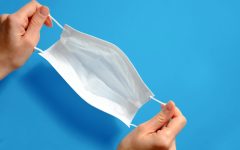 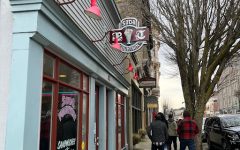